Todd Huschka grew up in Evansville Wisconsin where he began his design career by working for some of Wisconsin’s top cabinet-makers, and by 1993 had started his own cabinet business. His vision to bring kitchen design to new heights allowed for new and innovative products to be brought to market. Gaining a national reputation as an award-winning designer of luxury kitchens and baths was only the start.

In 2000, Todd opened Wisconsin’s first and only luxury European kitchen and bath showroom, Studio Snaidero Wisconsin. The studio sold world-famous brands including Snaidero Kitchens, Alessi Housewares, Bang & Olufsen Audio/Video, and Villeroy & Boch Fixtures. Snaidero honored Todd as its number one North American dealer in 2003 and 2006 putting him on the map to be noticed.

He was featured on HGTV’s “Top Ten Amazing Kitchens” tv show for a kitchen that he designed and it didn’t stop there—that same year, Todd’s home was highlighted in the pages of Madison Magazine. His work has been featured on the covers of the ROBB REPORT Luxury Home, DESIGNER and Surface & Panel Magazines.

Todd was recognized in 2005 for his leadership, naming him one of the “40 under 40” in the publication’s annual survey of up and coming executives. He is a proven designer and visionary with the ability to forge ahead with new ideas in different markets.

Today, Orange County is getting a taste of his passion, eye for design and how he takes a project from concept to completion—working hand-in-hand with his clients until the finished product is revealed. And he doesn’t stop there, because he’s a curator of environments and he is happy to make sure things are working far after the project is complete. This new venture into creating exclusive Italian kitchen and bath designs for clients in California is a dream come true. He represents some of the finest product lines in the world. He believes in having fun, and clients come to him because they know they are part of his team and that he’s an extension of theirs. 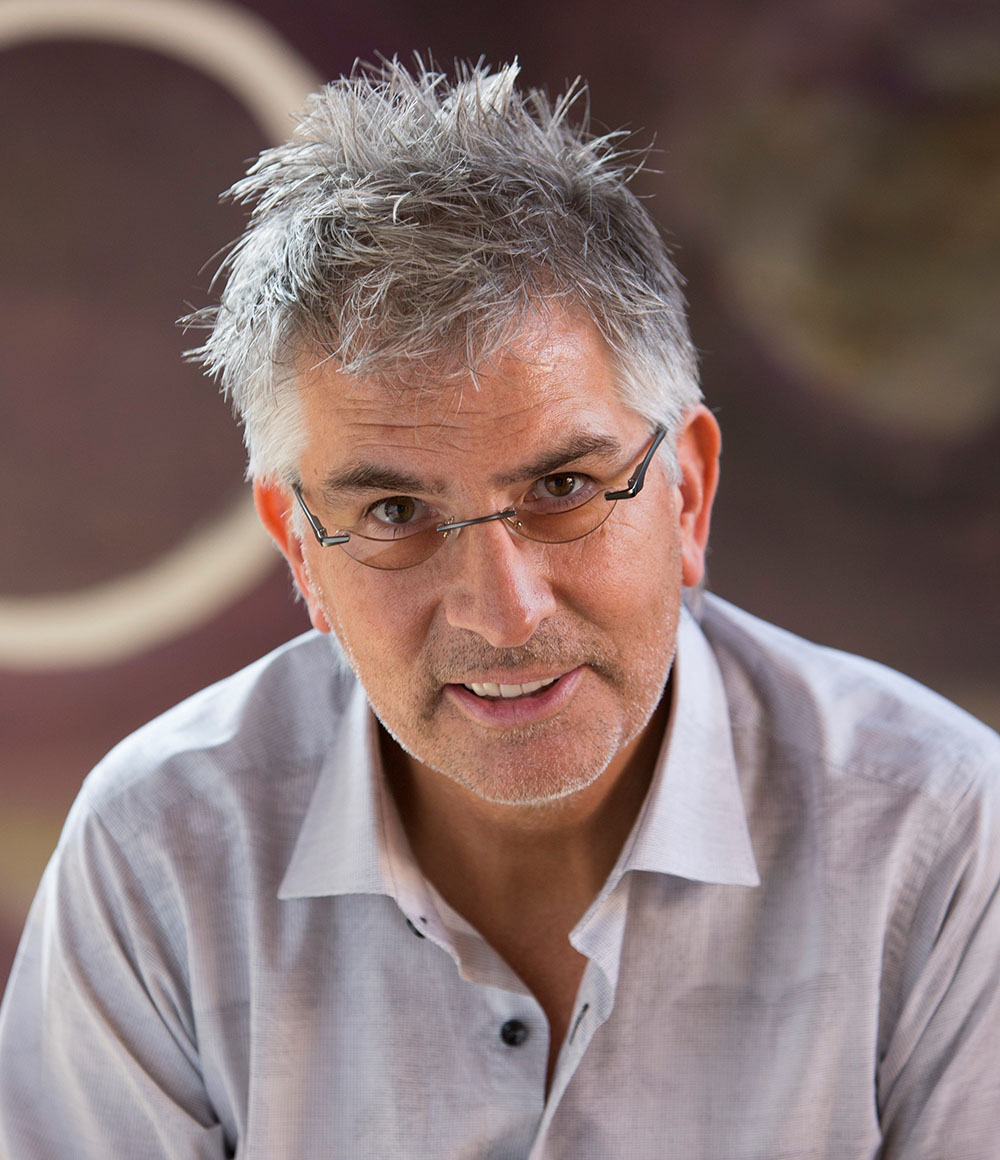 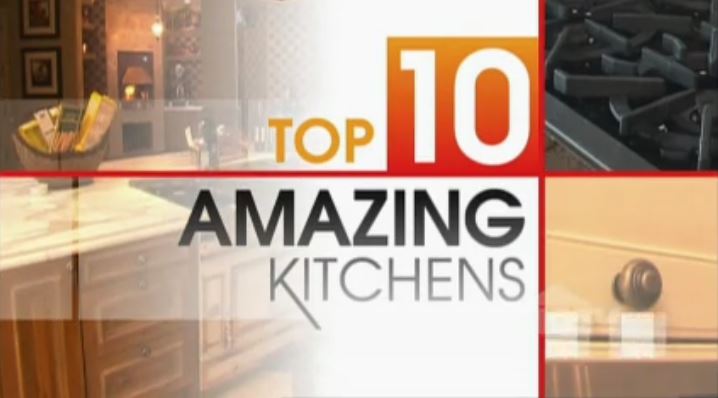 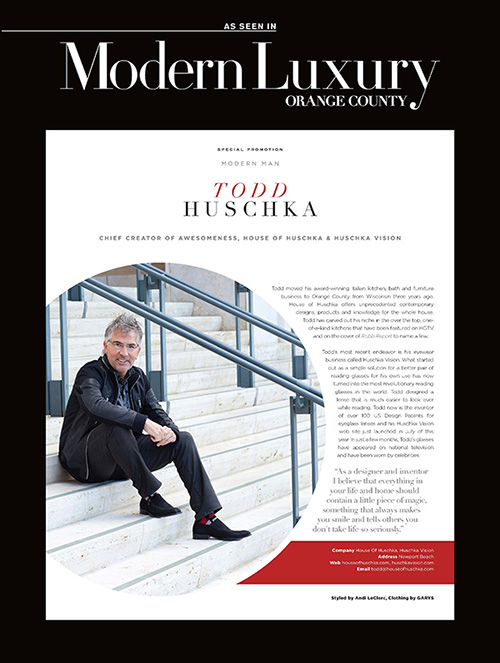 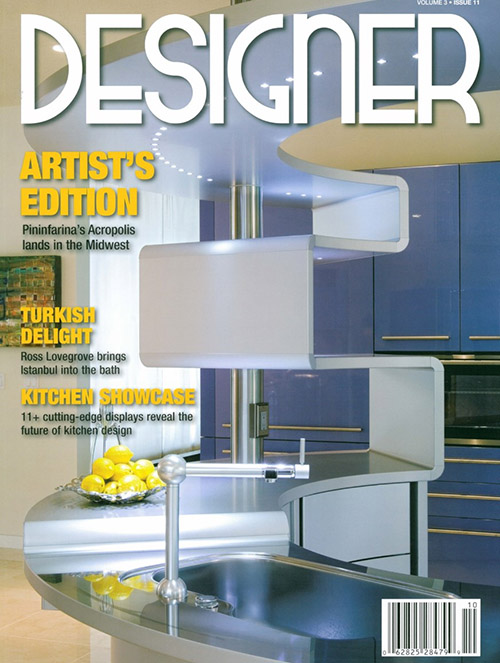 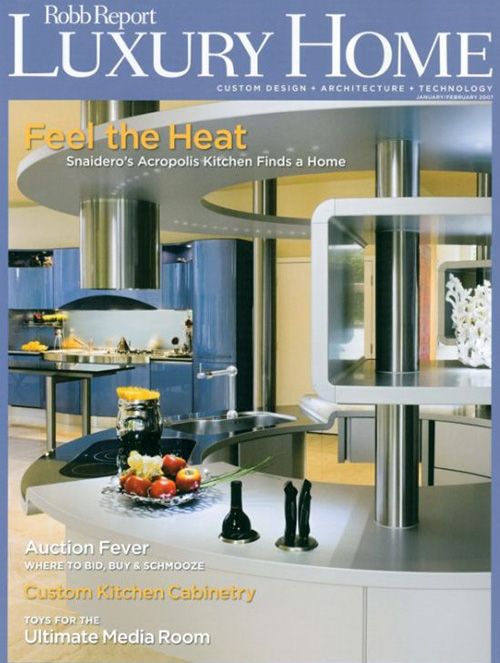 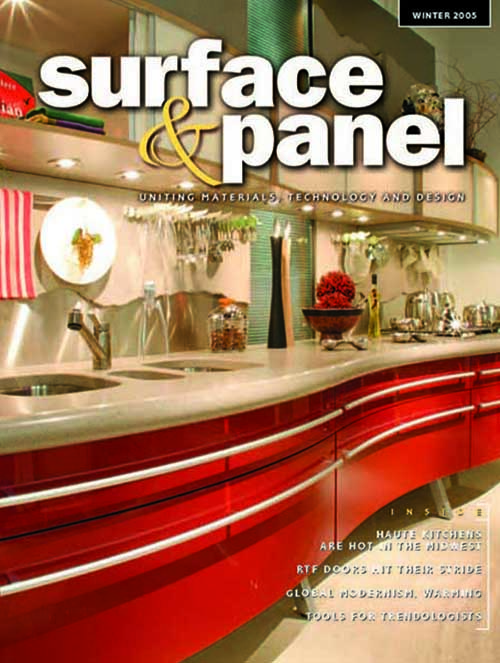